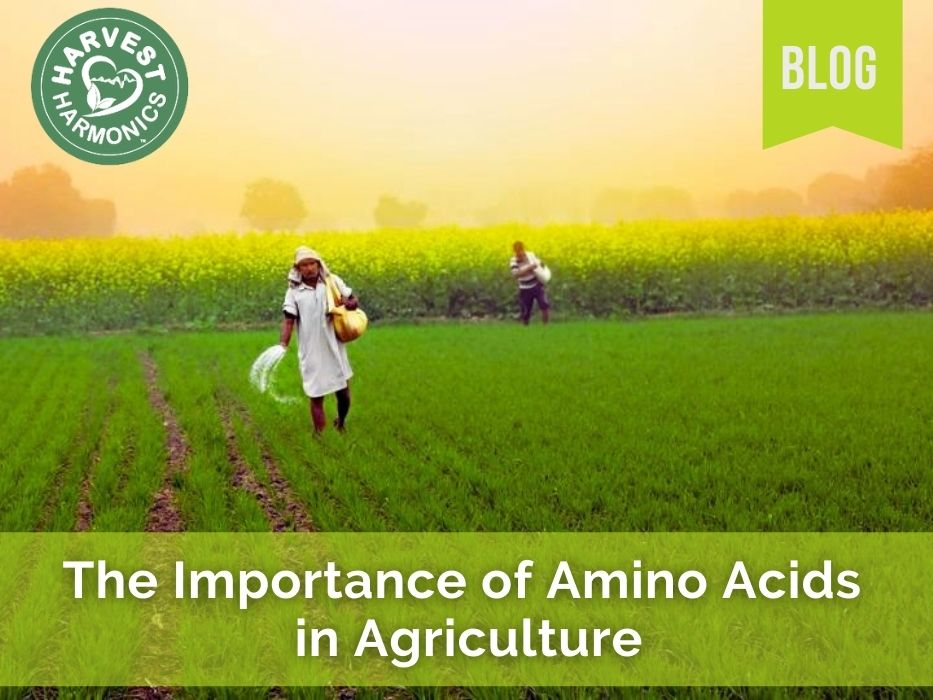 Amino acids are widely used in agriculture due to their numerous benefits, acting on various aspects such as resistance to stress, photosynthesis, pollination, the activation of phytohormones and other growth substances, the balance of flora in soils and the system of absorption and translocation of microelements at the plant level.

Amino acids in agriculture are the fundamental components of proteins. Each protein has a specific sequence of amino acids in which each of them has a defined position. When the protein is formed, the plant needs the amino acids determined from its sequence and they only fit correctly in the chain of those specific amino acids in the L form and in the position and order established.

There are a total of 20 proteogenic amino acids, which can be L-amino acids or D-amino acids. Only, L-amino acids have biological functions and each of them is involved in different metabolic processes in plants, protein formation.

There are several ways to obtain amino acids, by enzymatic hydrolysis, chemical hydrolysis and also by chemical synthesis. Of course, the amount and type of amino acid in one protein or another varies.

We cannot forget that the origin of the raw material is also very important in the first place since depending on it we will obtain more or less amino acids of one type or another. We must include that there are also other organic compounds other than the amino acids that are obtained, which will more or less favor biostimulation.

The origins of the amino acids are chemical, animal or vegetable that as such individual amino acids are the same, but there are other quality factors that influence, chemical residues, other compounds that are in the raw material to obtain the amino acids, different types of regulations depending on provenance.

The mechanisms and modes of action of the products will come from the combination of amino acids together with other compounds producing a function and bioactivity in crops.

At what point do we apply amino acids to plants?

The ideal time to apply them is when the plants are in a period of growth, flowering and fruiting or during unfavorable external conditions.

All the products are with enzymatic L-amino acids of plant origin, they contribute to an efficient and sustainable fertilization since with this type of biostimulation we are collaborating with the conservation of the environment because better agronomic yields are achieved and therefore less CO2 per Kg / Plant.

Saving energy after the application of amino acids will be very useful, especially during critical periods such as the lifting of vegetative rest, the stages of flower formation, the differentiation of the shoots, the setting, the ripening of the fruits. and when the plant suffers stress due to external or meteorological factors. 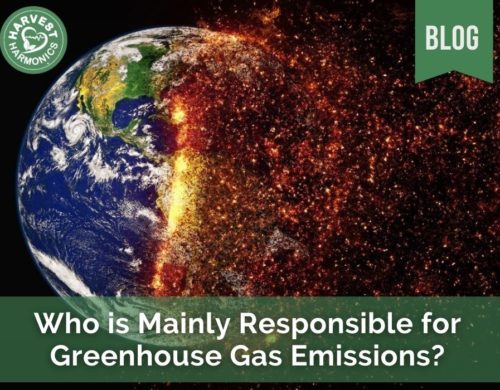 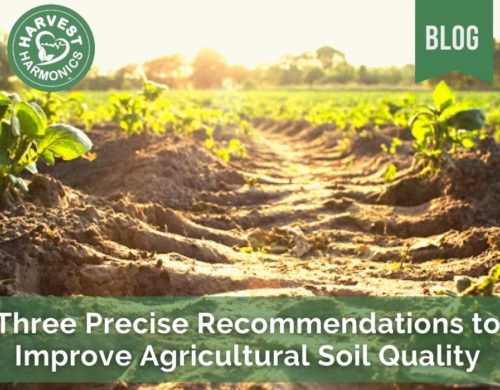 Soils are the source of food, which sustains life on Earth. As we can see, they play a very important role in global agricultural production....