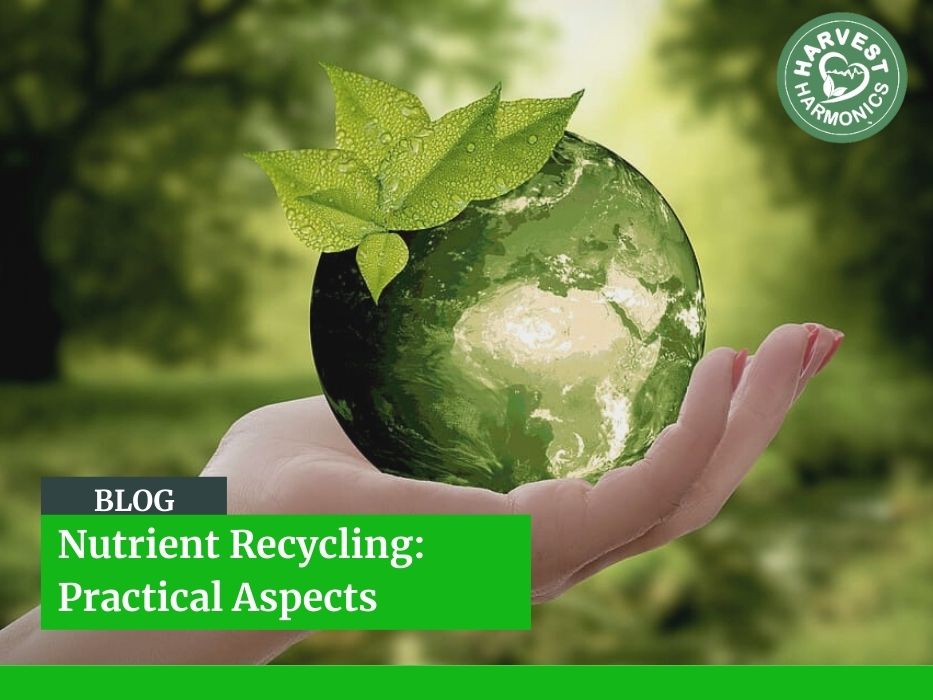 The soil system is complex, dynamic and diverse, in it are mineral substances, gaseous elements and a large number of living and decomposing plant and animal organisms.

Soil organic matter influences almost all important properties that contribute to soil quality, despite representing a small percentage of the weight of most soils (1% – 6%). The quality and quantity of organic matter can change the properties of the soil, a good management of it can improve the structure and availability of nutrients, as well as increase its biological diversity.

In the soil, organic matter can be differentiated into three phases:

1. Raw organic matter, made up of fresh and partially decomposed animal and vegetable waste.

3. Stable humus, formed by strictly humic substances (humic acids, fulvic acids, humins, etc.), most of them bound to the mineral part of the soil.

It is important to point out that, although the terms organic matter and humus are often used interchangeably, they have different meanings; humus is the fraction of organic matter in the soil totally decomposed and relatively stable with great influence on the chemical properties of the soil.

Most of the nutrients that plants need for their growth and development are absorbed by the roots directly from the soil solution, (fraction of the water present in the soil that is available to be absorbed by the roots and that contains dissolved elements in assimilable forms); with the exception of carbon (C), hydrogen (H) and oxygen (O) that plants take mainly from CO2 from air and water and which account for more than 90% of their dry weight. For carbon, oxygen and nitrogen, the atmosphere functions as the main reservoir, while for phosphorus, calcium, sulfur, potassium, as well as for most micronutrients, the soil is the main reservoir.

Not all the nutrients present in the soil, or in the atmosphere are in a form available to plants, some must be transformed before they can be used, an example of this is atmospheric nitrogen, which through the biological fixation process carried out by some microorganisms it can be incorporated into the biomass of plants or into the soil. During the mineralization process, it can be converted to assimilable forms (ammonium and nitrate) by the roots and later returned to the atmosphere by different routes, as reflected in the geochemical cycle of this element. 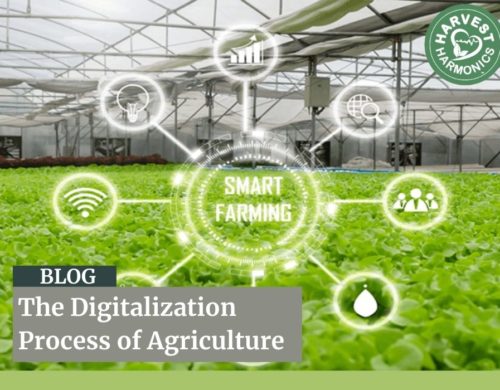 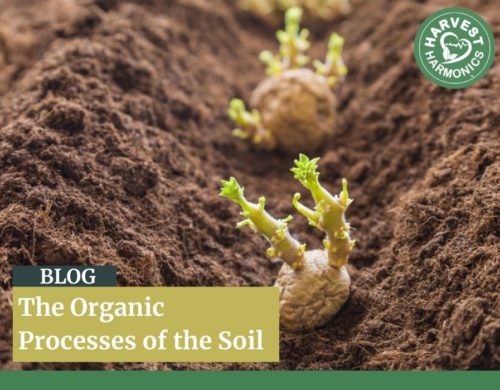