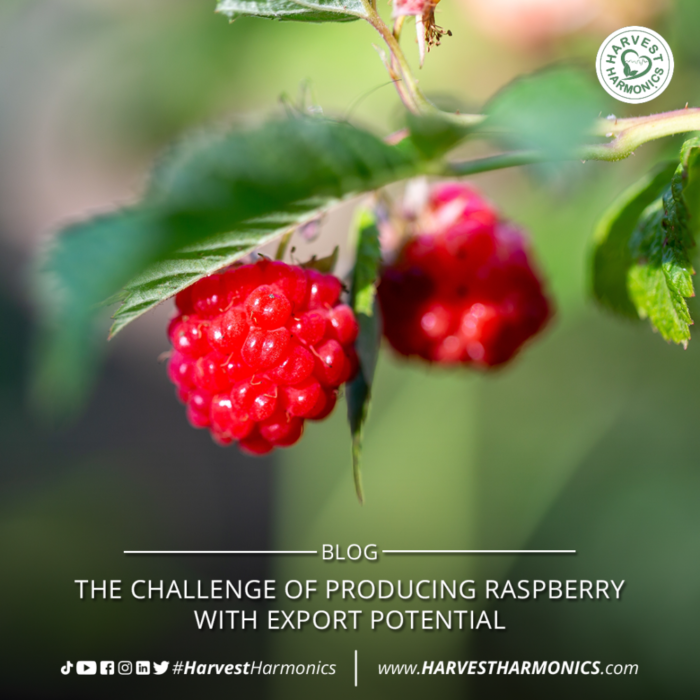 Berry exports are still meager and their crops barely reach 100 hectares throughout the country. However, there is a great opportunity for growth in the US market.

It is just the first steps. To date, Peruvian raspberries have only been exported in small samples to different countries, for amounts not exceeding US$5,000. However, this situation could change if the product enters the United States, the main partner of Peru’s agro-export sector. According to the Foreign Trade Society of Peru (Comex Peru), work is currently being done on the subject, with the aim of encouraging growth in the production of the fruit.

According to the international adviser on berry cultivation , José Cordero, the Peruvian raspberry could follow a route similar to that of blueberries, the flagship product of the country’s agro-export basket. “In addition, the entry of the Peruvian raspberry into the United States would cause the interest in investing in this crop by Peruvian agro-industrialists to increase exponentially,” he says.

If they were to enter that market, Peruvian agro-exporters would have Mexico as their main competitor, which accounts for 99% of US raspberry purchases. In 2019, the US imported raspberries from Mexico for a total of US$1.36 billion, an increase of 20% compared to the previous year. “This increase has been constant since 2017 and it is estimated that it would continue in this line, an aspect that would be very beneficial for Peruvian raspberries and, in general, for the national agro-export basket,” highlights the advisor.

In that sense, how is the outlook for raspberry production heading? The expert points out that in these last three years they continue to encourage the development of raspberry planting in high Andean areas and in the small north of Peru. The process is slow because there is not much

support from some companies or state programs. “But in this last year, in Huaraz (central highlands) and the northern region we have already planted raspberries as a test of adaptability, production and profitability with the search for markets,” he stresses.

Cordero refers that to expand the supply of this crop, the strategies that must be carried out are: to promote productive chains and support from the private sector in the search for markets, and to jointly increase national production to supply national and foreign markets in the future, especially from the US market.

Asked about the number of hectares that currently exist in the country, he comments that Huaraz has approximately 10 hectares divided into plots of 1 to 2 hectares, while the small north this year has approximately 15 to 20 hectares from Barranca to Cañete (region Lime). “And at the national level, the installed area is still very small, which does not exceed 80 to 100 hectares,” he indicates.

Likewise, it mentions that regarding the areas where the cultivation of this berry has been better adapted , they have a record of programs from Cajamarca, Huaraz and other departments with crops no larger than 4 hectares (in high Andean areas it is recommended to use macro tunnel) and in the north small the adaptation of the fruit tree is going very well.

TARGETING VARIETIES FOR A SUITABLE LOCATION

Regarding the varieties that are currently produced, Cordero says that most of the trials installed are of the Heritage variety , a variety that is already grown in several areas, giving good results as a project. “Now we are looking for improvement alternatives with new varieties with higher production that are between 15 and 20 tons / ha,” he says.

In this regard, he states that Viveros California (Spain) and EMCO CAL (USA) are currently also offering raspberries, blackberries and blueberries, which are increasingly sought after by consumers around the world due to their characteristics and health benefits. “Within the species of blackberries and raspberries, they have varieties that can be grown in areas such as the coast of Peru, where the accumulation of cold hours is low, with a very suitable location for these varieties,” he underlines.

Regarding the advantages that can be highlighted in the agronomic management of this fruit tree, he indicates that, although it is a crop resistant to pests, they have the phytosanitary challenge of bringing new varieties resistant to root fungi. “And continue to control with permitted products.” Likewise, he asserts that the raspberry is not so complicated to manage, therefore, it is possible to learn about the process that the crop has, both in the sanitary part and in the production and commercialization part. 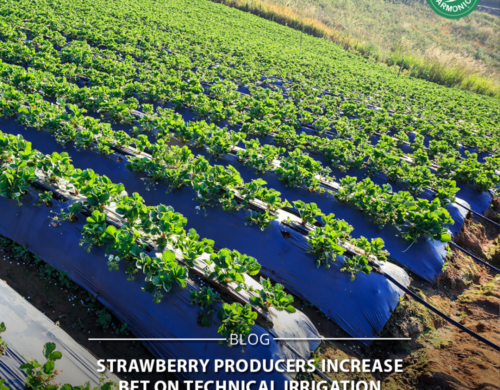 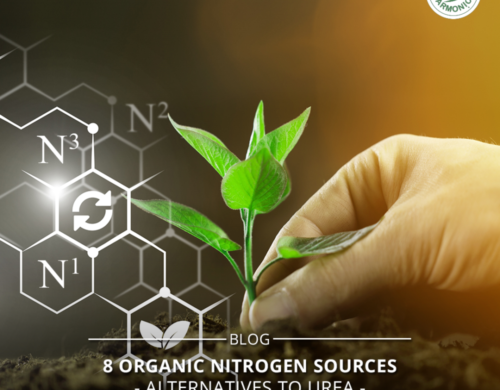