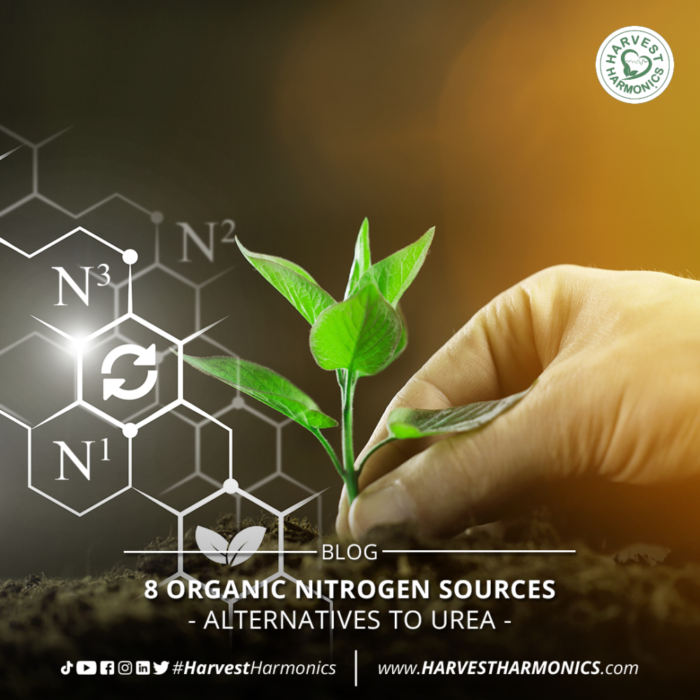 The fertilizer crisis is a fact, especially nitrogenous fertilizers, particularly Urea, which is one of the most widely used chemical fertilizers worldwide. This product provides 46% Nitrogen, which is why it is widely used for most crops. However, with its imminent shortage and high prices, farmers are forced to look for alternatives, and the current trend is to look for organic sources of nitrogen, which we list below.