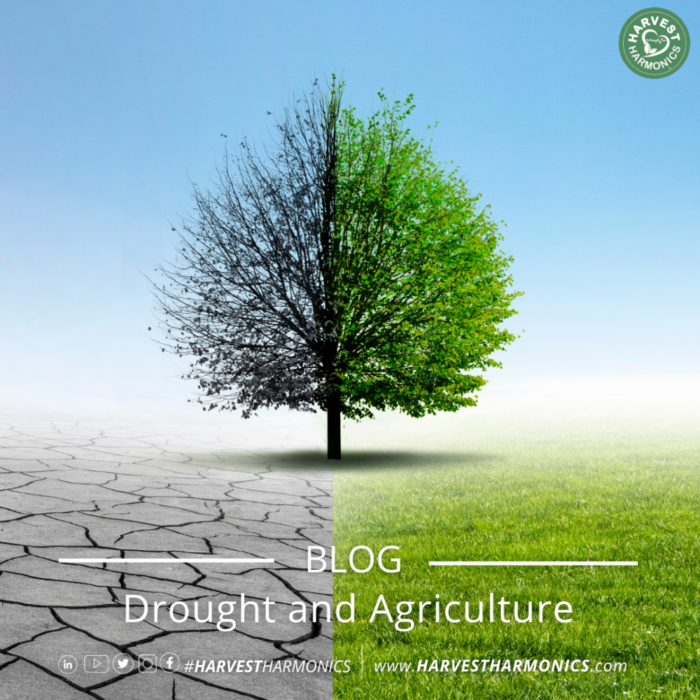 Drought is considered a cyclical climatic phenomenon caused by a reduction in rainfall, which manifests itself slowly and affects people, economic activities, the environment, and can even interfere with the social and economic development of peoples. In the agricultural sector, drought refers to the marked and permanent deficit of rainfall that significantly reduces agricultural production in relation to the normal or expected values for a given region. For some specialists, the deficit of moisture in the soil is linked to the effects on plant production in agriculture and pastures in livestock, it is often referred to as soil drought. The severity of a drought depends not only on the degree of reduction of rainfall, its duration or its geographical extension, but also on the demands of the water resource for the permanence of natural systems and for the development of human activities, which is why it is possible to express the degree of severity of the drought in terms of its social and economic impacts (Gallardo Ballat et al.,  n.a. )

In the context of agriculture, drought “does not begin when the rain ceases, but when plant roots cannot obtain more moisture from the soil” and can be defined on the basis of soil moisture rather than on some indirect interpretation of precipitation records. Since the productive moisture reserve of the soil depends on it and the crop. There is an agricultural drought, when soil moisture in the rhizosphere is at such a level that it limits the growth and production of the crop (Ramón & Delisles Batista, n.d.) .

The main effects that the drought is producing in the agricultural sector are: The lack of water has prevented the development of pastures for livestock feed, forcing additional contributions of feed, hay and fodder with the consequent increase in production costs to farmers. Finally, as a result of the drought there is a shortage of fodder and greater demand for these, before which increases in their prices are expected. Irrigation is a generalized source of wealth compared to traditional drylands, as well as an increase in added value, and more importantly, a factor that socially implies a brake on the depopulation of our rural environment. Irrigation has traditionally been seen as a key element for rural development. Without water there is no agricultural production and without it rural development is inconceivable. The severe drought we are experiencing can cause very significant damage to the economies of our irrigated farmers. This fact could even motivate the abandonment of certain irrigated crops or their conversion to rainfed in case of a notable loss in their profitability, which would imply calling into question the viability of much of the irrigation.

It can be sown, but the drought is causing lack of nascence and difficulties in the subsequent development of the plants born.

Lack of yield in crops

Crops such as olive groves, sunflowers and almond trees, in the harvesting period, are experiencing yield losses as a result of drought.

It is clear that farmers are in favor of doing something for their survival in times of disasters, such as droughts. The range of initiatives demonstrates that life in communities depends on various activities, capacities and assets, including material and social resources. One initiative that can help with both drought problems  and the effects it entails is Kyminasi Plant Crop Booster (KPCB), as it has shown that, despite water shortages, crops have been able to take advantage of existing water resources.  KPCB is a new technology never seen before, applies biophysics to agriculture allowing to obtain benefits both in the health of the soil and in the process of photosynthesis of plants, all this translates to the optimization of water use, which includes decreased water use, greater tolerance to brackish water,  resistance to frost, resistance to high temperatures and drought and increased water retention in plants. 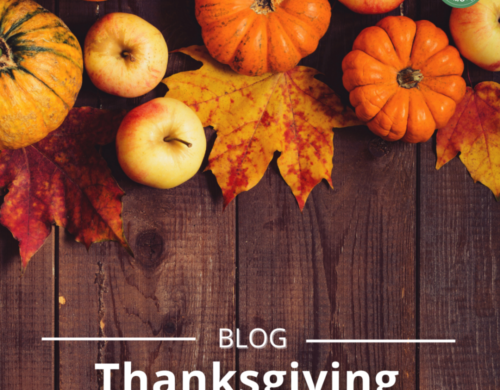 God bless America, land that I love Stand beside her and guide her Through the night and the light from above   From the mountains,... 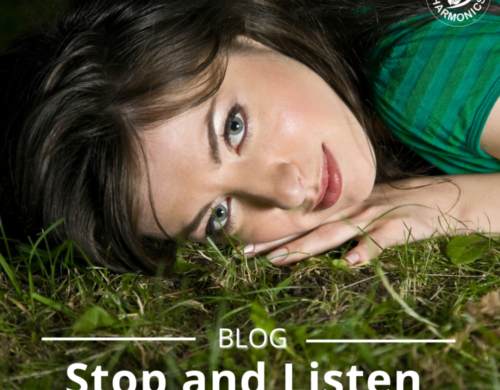 Get down Down in the roots And hear the great pump Sucking the sweet milk Of Mother Earth feeding her babies To the topmost frond of...