Energy as the fundamental motor for life’s development 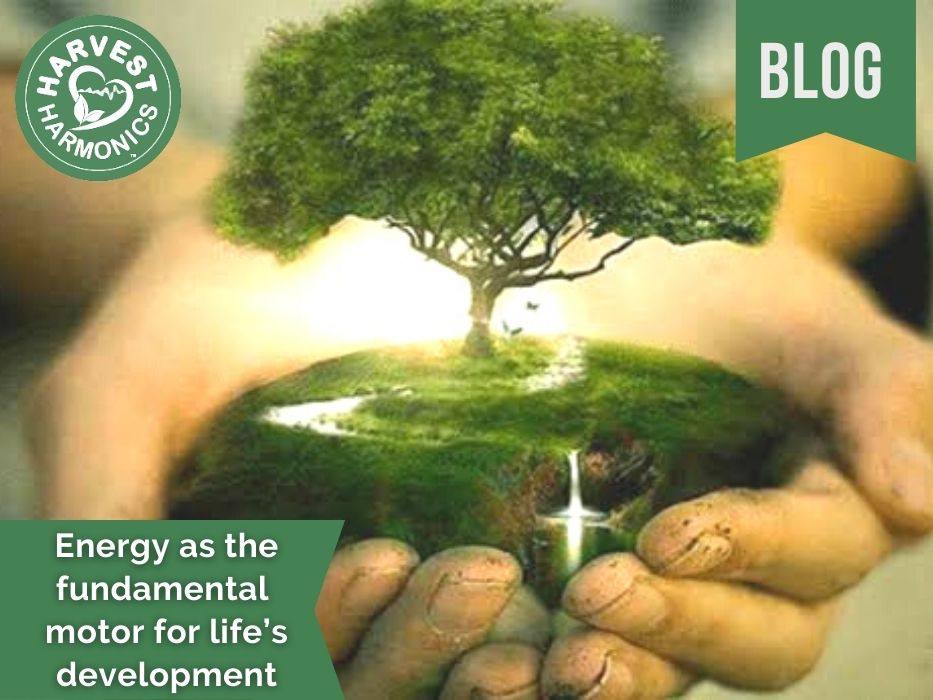 Living beings are living energy that vibrates between each other. Each atom and molecule that compose them generates frequencies that are expressed in the environment where they live, without realizing that they are doing it.

Moreover, if we think about Earth, which is in constant motion, it generates an amount of energy and vibrations far beyond what we can imagine, which conceives, for example, day and night, winter and summer, heat and cold: fundamental factors for human, animal and plant life.

Likewise, energy does not exist “by itself”, matter is required so that it can be captured and transmitted; but, for matter to move, it needs vibrations, generated by energy. It contains information, which is the exchange of this energy and the result of the relationship between living beings and everything they have matter.

A living being not only contains matter and energy, but also creates emotions, which show them through joys, rages, frustrations, dreams and hopes, to name a few, transmitted through vibrations. In basic language, they are positive and negative energies. All of them come and go to the one who generates them; therefore, if you are going to transmit positive or negative vibrations, it is for sure that those will be returned, it is a universal law. Everything that the living being does and thinks requires energy that is accompanied by specific frequencies or information.

This also applies to plants: they feel, listen, interact and transmit energy at the time of their biological cycle. The plant undergoes positive and negative changes, which are affected by vibrations that have been generated by a certain energy. Consequently, they are capable of absorbing frequencies that will allow optimal functioning, efficient assimilation of nutrients and generate defenses against any event external to it.

Knowing what those exact frequencies are is what has been determined with Kyminasi Plant Booster technology and the application of biophysics in agriculture. This technology is based on the energy and positive frequencies that the plant requires to generate a healthy life and crops where the farmer can choose an option that takes care of the environment where they grow.