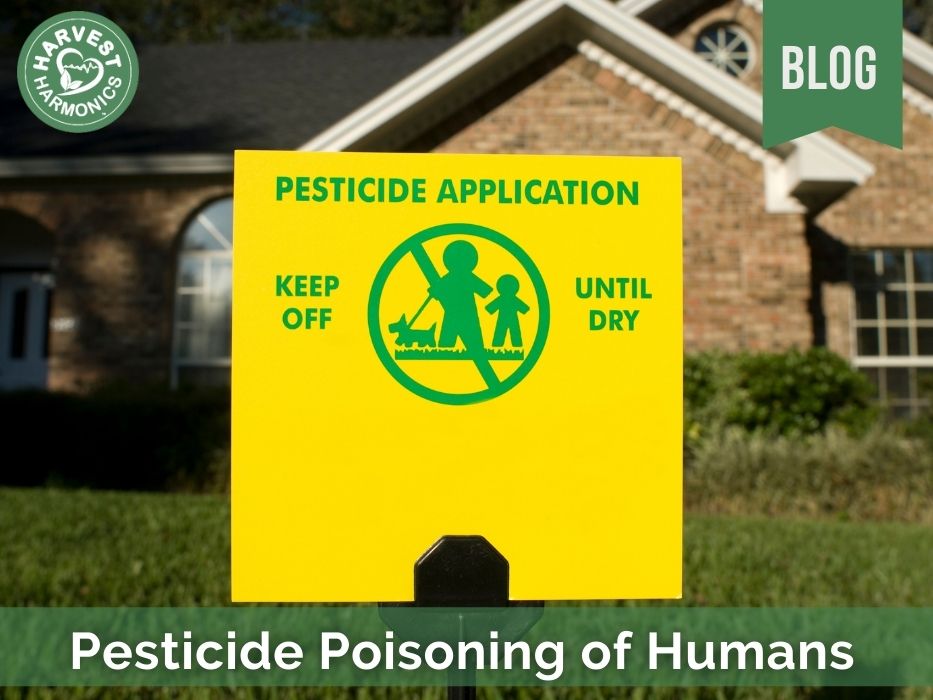 The estimates of poisonings and deaths made by the World Health Organization (WHO) and the United Nations over three decades dramatically reflect the growing tragedy that, for millions of people, particularly in southern countries, has signified the agricultural production model known as the green revolution. This crisis is deepening under the so-called new green revolution, based on pesticide-resistant transgenic seeds, such as Monsanto’s Roundup Ready (RR) varieties resistant to glyphosate; or toxin producers such as Bt varieties (they produce the Bacillus thuringiensis toxin), which pose environmental and health risks and increase the use of pesticides. The United States Environmental Protection Agency (EPA) declared Bt varieties as pesticides, therefore, they require the same rigor in the evaluation of toxicity and environmental impacts.

In 1972, the WHO estimated that half a million poisonings occurred in the world caused by pesticides each year, with more than 5,000 deaths (approximately 1% mortality), suggesting that developing countries suffered half of these poisonings and three-quarters of deaths. In the following decade, the WHO estimated more than three million poisonings with a probable mortality of 1%, while the United Nations considered that the rate of poisoning in southern countries could be 13 times higher than in industrialized countries, for which declared pesticides as one of the biggest problems in the world. By 1991 it was estimated that 25 million agricultural workers would suffer an episode of pesticide poisoning and that these would be responsible for 437,000 cases of cancer and 400,000 involuntary deaths. Additionally, the latest estimates indicate that 99% of poisonings and deaths occur in developing nations.

It is very difficult to calculate poisonings in Colombia and Latin America because most cases are not registered. For example, in Central America, where during 1999-2001 there were 400,000 intoxicated persons per year, the underreporting was estimated at about 98%. But while the thousands of people poisoned or killed in the countryside may go unnoticed, major accidents during transport or in factories and human tragedies due to mass poisoning are proof that these powerful poisons are there, licensed by governments and threatening permanently to rural and urban inhabitants. As an example, in addition to the Bhopal tragedy, the following may be mentioned:

· More than 35 years ago, on November 25, 1967, dozens of children were poisoned and died in Chiquinquirá, Colombia, when they ate bread made with wheat flour contaminated with Folidol (paration) for breakfast.

· Deaths caused by Syngenta’s paraquat herbicide (Gramoxone, Gramuron, Agroquat, Gramafin, Actinic, Calliquat) in the world are estimated in the thousands.

· In Costa Rica, since 1980 and for two decades, it has been reported as the leading cause of poisonings and responsible for a third of the deaths of hundreds of agricultural workers.

Those guilty for the millions of intoxicated and the thousands of deaths must be pointed out, and the debt accumulated by such great suffering must be paid.