Details: The Kyminasi Plant Booster (KPB) technology was installed on a field of three coffee cultivars, including Colombia, Caturra, and Castillo, in the country of Colombia. The field had been under cultivation for six years and part of the field was under renovation. The field was managed without any fertilization. 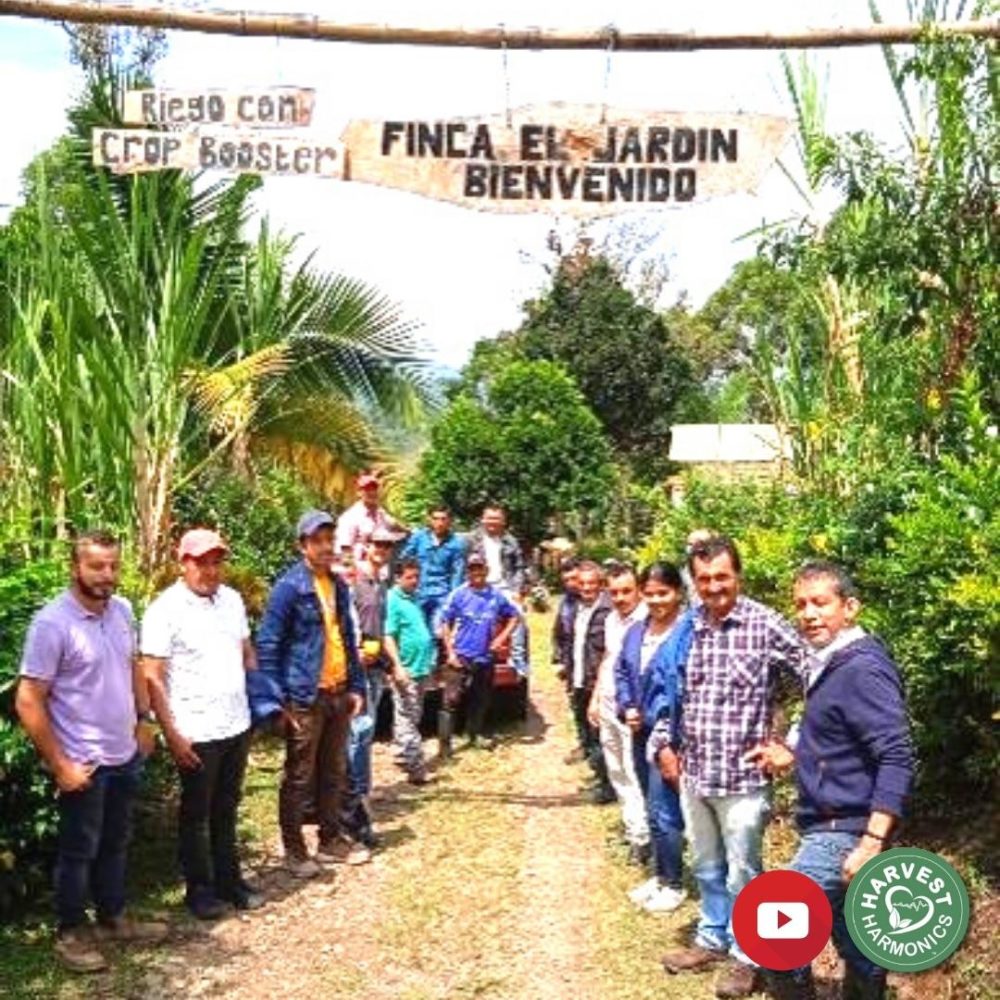 Before KPB use, the coffee trees had a strong nutritional deficiency and were negatively affected by the rust fungi. After two months and four irrigation applications with the KPB technology, the coffee trees produced more abundant foliar development and brighter green leaves than the control trees. The coffee trees that were treated with KPB no longer had any presence of rust fungi, indicating significantly increased disease resistance from KPB. With KPB use, there was also an improvement in soil pH, as the soil went from a pH of 4.9 before KPB use to a pH of 5.2 after KPB use.