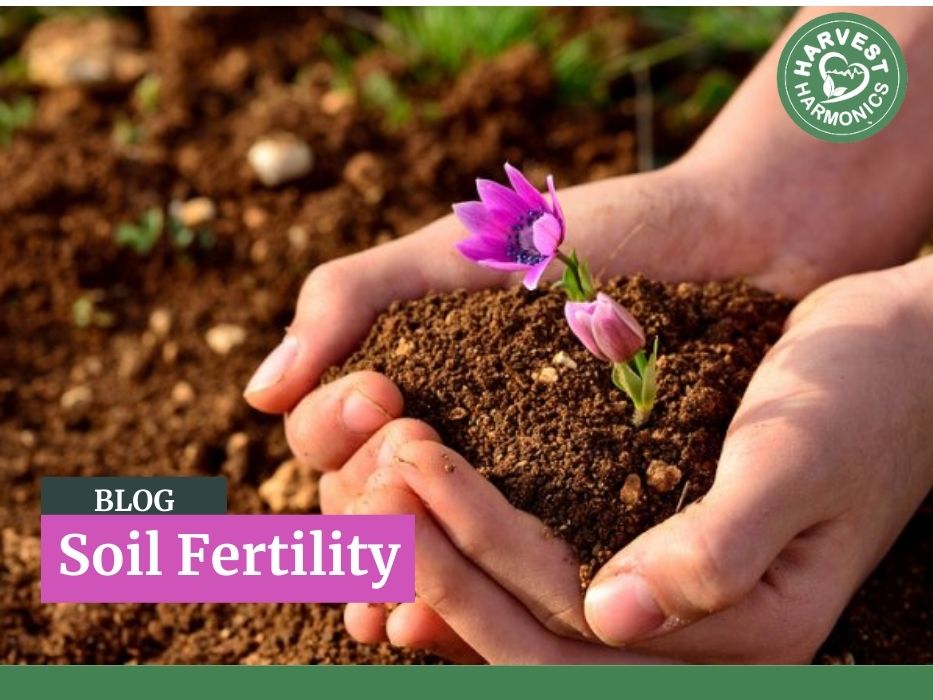 Three nutrients are recognized from the quantitative point of view as main: nitrogen (N), phosphorus (P) and potassium (K), followed by sulfur (S), calcium (Ca) and magnesium (Mg) as secondary elements and another group of which plants need only small amounts and are known as trace elements; iron (Fe), zinc (Zn), manganese (Mn), copper (Cu), boron (B) and molybdenum (Mo).

For the metabolic functioning of the plant to be adequate and its optimal development, it is necessary that the nutritive substances are in balance and interact harmoniously, while in excess or deficit weak plants are originated, susceptible to attack by pests and diseases, low food quality and short-lived crops.

Each nutrient cannot be evaluated in isolation but in its relationship with the others, being of fundamental importance the knowledge of the functions of each of these in relation to plant metabolism.

Nitrogen. – It is essential for vegetative growth and essential in the protein formation process. Its deficiency causes low yields, weak tillering in cereals, premature maturity, light green or yellowish leaves, among others. An excess of this element translates into less resistance against pests and diseases, capsizing of plants, dark bluish-green leaves and delayed maturation.

Phosphorus. – It plays a fundamental role in cell division and is an elemental part in high valence protein compounds, influences the formation of roots and seeds, being a main regulator of all the life cycles of plants. Its deficiency is manifested by a delay in flowering and a low production of fruits and seeds. Too much can cause elements such as zinc to stick to the ground.

Potassium. – It actively intervenes in the process of cell division, regulating the availability of sugars, as well as in the absorption processes of calcium, nitrogen and sodium. Its deficiency is manifested in the form of necrosis in the margins and tips of the oldest leaves, low yield and little stability of the plant, poor quality and high loss of the harvested product. In excess of fixation the fixation of magnesium and calcium.

Calcium. – It is a fundamental part of certain compounds and very important in the regulation of pH, strengthens the roots and cell walls and regulates the absorption of nutrients.

Magnesium. – Constituent of chlorophyll, it has a predominant role in the activity of enzymes related to carbohydrate metabolism. Its deficiency is manifested in the plant by the presence of lower chlorotic leaves, reducing the harvest and the size of the fruits; an excess of this element causes calcium deficiencies.

Sulfur. – Indispensable for the protein formation process, especially in legumes, its deficiency symptoms in general are not very visible.

Iron. – It constitutes an important catalyst for photosynthesis and oxidation participating in the processes of formation of carbohydrates and chlorophyll, its deficiency causes chlorosis between the veins, mainly in the youngest leaves, reduces growth speed and limits fruiting; in excess it causes necrosis spots on the leaves.

Copper. – It is a catalyst for plant metabolism, as well as a component of fundamental enzymes such as polyphenol oxidase. When there is a lack of this element, the leaves appear dark green and roll up, while its excess is harmful, especially if there is a presence of more than 10 ppm of this element in the soil since it is toxic to the microbial life of the soil. and the roots of the plants themselves, inducing iron deficiency.

Zinc. – Important factor in the production of auxins, an essential component of enzymes and coenzymes and its deficiency produces chlorosis, shortening of the internodes and decreased seed production, and its excess brings with it an iron deficiency.

Manganese. – It is an activator of many essential enzymes, its lack produces chlorotic leaves with necrotic and malformed lesions.

Boron. – It has the property of forming complexes with sugars, playing an important role in their transport, its lack causes death of the apical meristems, the plants have a bush-like appearance with many branches, flowering often

does not exist and when there are fruits, these are usually badly formed. Excess causes chlorosis and burns. The range between sufficiency and toxicity is very narrow.

Molybdenum. – It is essential for nitrogen fixation from Rhizobium. In a state of deficiency, a chlorosis that varies from a greenish-yellow to pale orange color develops, and may present necrosis; flowering can be suppressed and legumes often show symptoms of nitrogen deficiency.