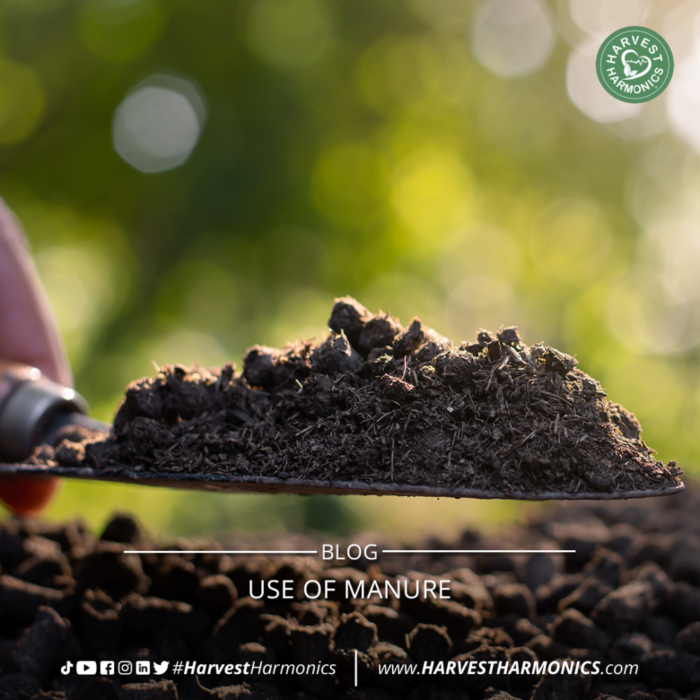 One of the main objectives of an adequate use of manure is to provide nutrients to plants and increase the amount of organic matter in the soil. But to achieve this, the rancher or farmer must decide what to do to properly manage manure and other organic waste, so that they have a profitable agricultural production with minimal nutrient losses. This action can save them expenses used for the purchase of commercial chemical fertilizers

It is fully identified that organic matter is of great importance for the proper development of plants. Under certain managements, agricultural soils tend to gradually lose their organic matter, which is manifested in increasingly lower crop yields. When organic matter is added to these soils in appropriate materials, the response in yields is extraordinary; up to 8- to 10-fold higher yields are observed. Organic matter, particularly when it comes from manure, contains significant amounts of all the chemical elements used by plants.

Consequently, the use of manure in agriculture supports the increase in yields for the following reasons:

1. They provide all the essential elements that crops require

2. They have a residual effect greater than that of chemical fertilizers

3. Gradually release nutrients that favor their availability for the development of crops

4. They improve the structure of the soil, porosity, aeration and the capacity for water retention

5. They form organic complexes with nutrients, keeping them available to plants.

6. Increase the cation exchange capacity of the soil

7. They release carbon dioxide during their decomposition which forms carbonic acid which solubilizes nutrients from other sources.

8. They supply organic carbon that is used as an energy source for heterotrophic organisms present in the soil.

11. The effect of the use of manure allows the soil to be more productive, conserves its fertility and has a sustained use over time.

Although manure has been used for centuries to fertilize crops, its use today is still empirical. The dosage is made based on the experience of the farmers and the simple tests when observing a favorable response of the crops; but it is necessary to have knowledge of its nutritional content, its rate of decomposition, the nutrient requirements of the crop and its residual effects.